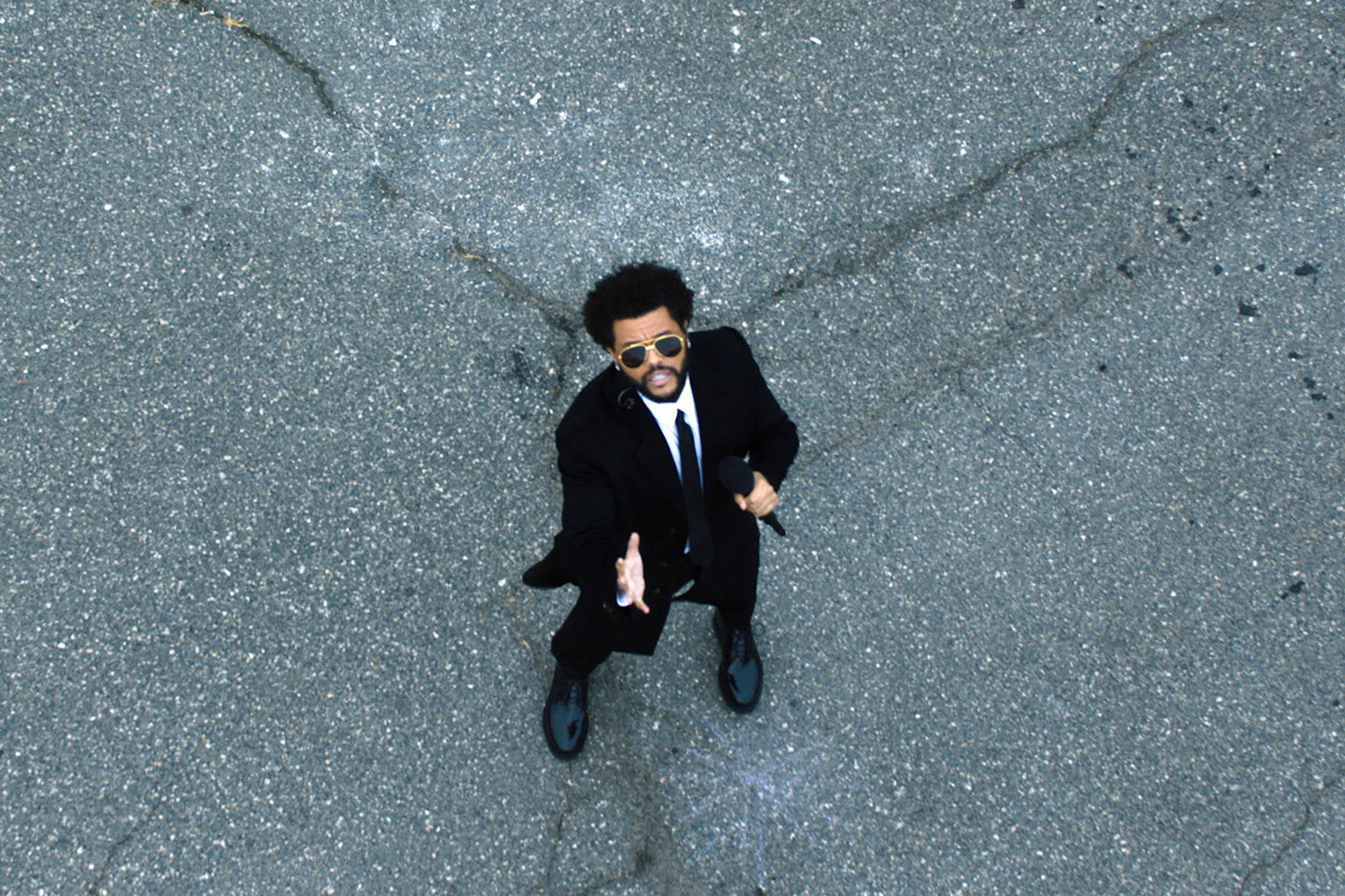 Call it the revenge of The Weeknd.

After being shut out of any Grammy nominations for his 2020 hit album “After Hours” — and the controversial fallout that has led to changes in the voting process at the Recording at the Academy — the “Can’t Feel My Face” singer sure did feel the love at the 2021 Billboard Music Awards in Los Angeles on Sunday.

And in addition to winning Top Artist and being the leading nominee at the BBMAs with 16 nods, the Weeknd — who has infamously boycotted the “corrupt” Grammys — not only showed up for the festivities outside at the Microsoft Theater but delivered his first performance since headlining the Super Bowl halftime show in February. (BTW: He wound up winning 10 total awards out of those 16 nominations.)

But his bizarre performance of “Save Your Tears” — complete with a caravan of red and white cars in what looked to be a parking lot — felt more like a video than the kind of live excitement that you would want from the biggest honoree of the night.

In fact, it was a bigger moment when the Weeknd announced that he was permanently hanging up the red suit he’s been rocking since the “After Hours” project began.

“I’d like to thank God that I don’t have to wear that red suit anymore,” he said, accepting the Top Hot 100 Artist of the Year award over DaBaby, Drake, Dua Lipa and Pop Smoke while wearing a long black coat — and minus any of those bloodied bruises and plastic-surgery-esque puffiness.

Then, acknowledging his fans again when accepting the award for Top Hot 100 Song for “Blinding Lights,” he said, “You guys make me want to do this forever. I love you so much.”

Later, in a nod to the pandemic that intensified just as he was dropping “After Hours” in March 2020, he said, “I just wanna say that the ‘After Hours’ are done and the dawn is coming.”