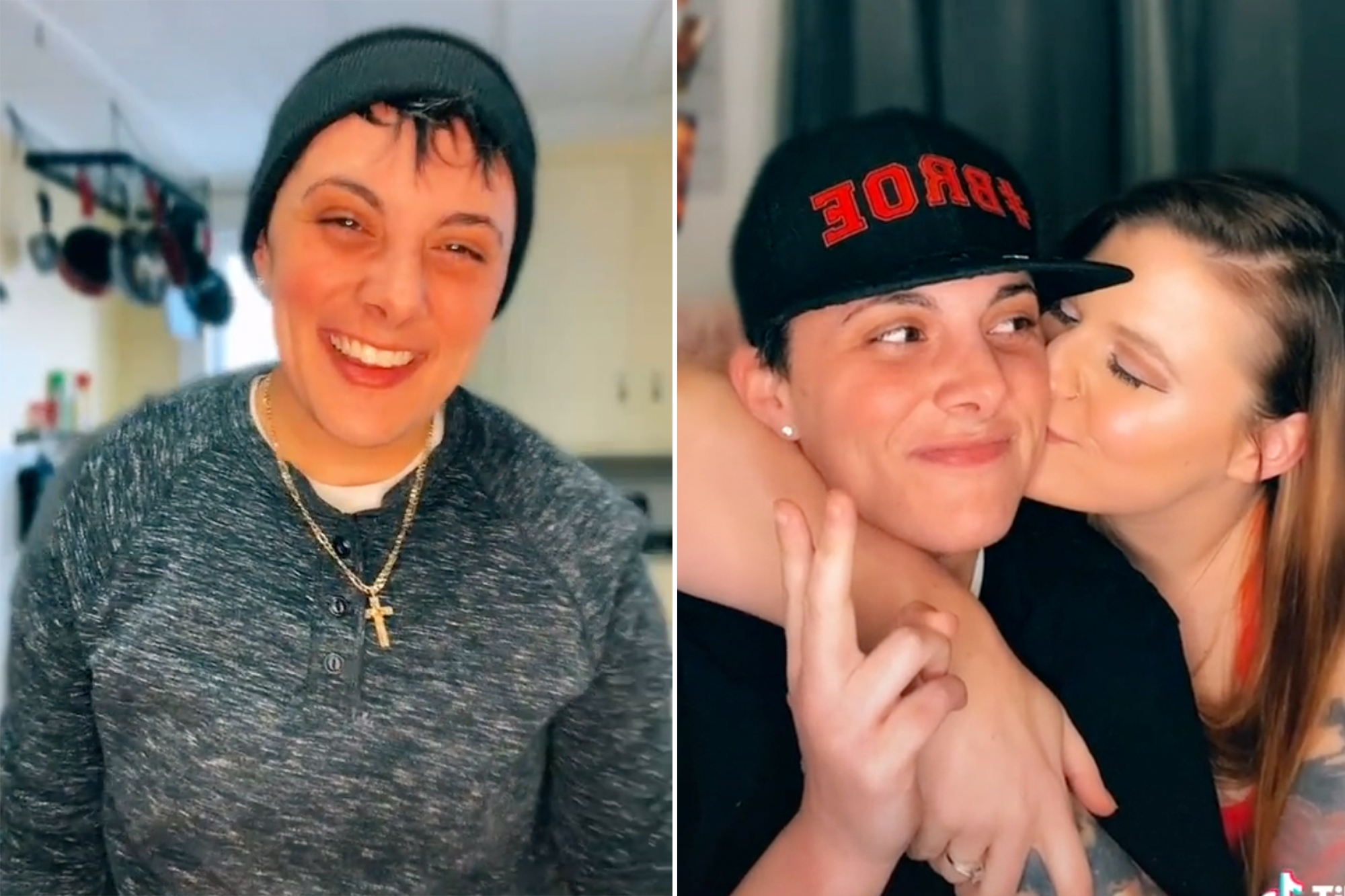 Budding TikTok star Rochelle Hager has died after a freak accident in Maine.

Hager, who posts on the social media platform with the username @roeurboat3, was driving in Farmington on Monday when a tree fell onto her car while she was driving.

Farmington Police told the Press Herald that a pine tree branch crashed onto her car during a high wind storm and killed her instantly.

Brittanie Lynn Ritchie, who was engaged to Hager, said “it happened really quick.”

“She has a phone mounted in her vent. I just heard a crash and then there was nothing. She didn’t see the tree coming. It was instant,” she said of Hager, who was an executive chef.

Ritchie and “Roe,” as she called her, were set to wed later this year.

“We were getting married October 16 — we had already gotten the venue and photographer and everything,” Ritchie added.

The pair often posted about their relationship on TikTok, where Hager has over 120,000 followers and accumulated some 1.2 million likes.

“We had a following on Tiktok, and she was all about positivity and making people laugh,” Ritchie said. “She was that kind of person.”

On TikTok, Ritchie wrote a somber tribute and thanked followers for “keeping [Hager’s] memory alive and reaching out.”

“I can’t eat or sleep,” she wrote. “All I can do is make videos and wish you were here with me #rip #myangel.”

Ritchie also added that Hager was 10 years sober and a survivor of addiction.

“She was a huge advocate for addiction and she survived it and was clean for over 10 years,” she said. “When she got through that, she went to culinary school in Florida. She was amazing.”