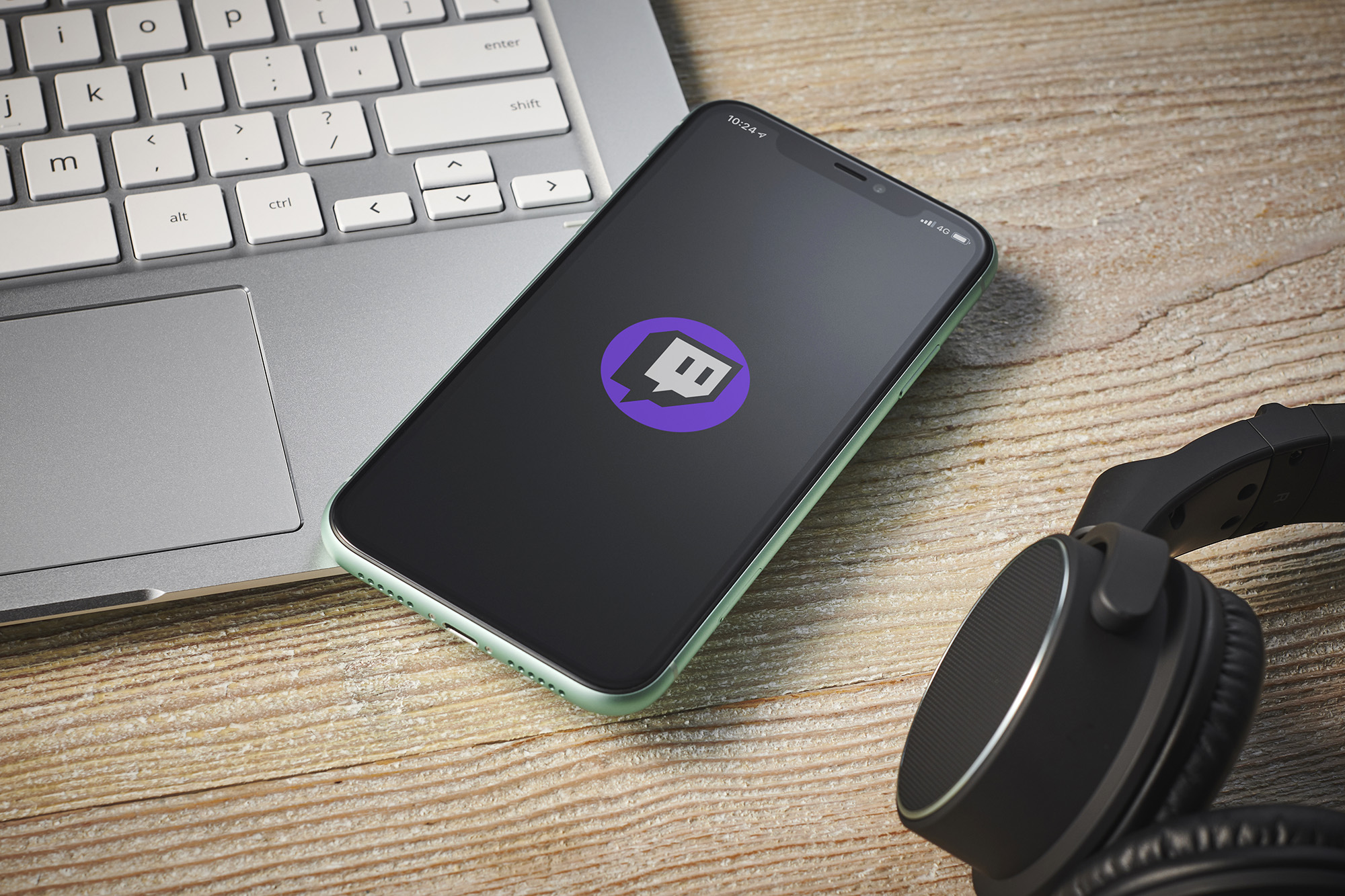 A recent leak at Twitch has revealed that the streaming gamer platform kept a “do not ban” list for their most popular streamers.

A report by The Washington Post on Friday detailed the controversial list, which once featured many of Twitch’s early streaming partners, such as Tyler “Tyler1” Steinkamp, Bryan “RiceGum” Le and Hassan Bokhari.

The list, reportedly no longer active, was designed to alert Twitch moderators that some users — generally, ones with some of the site’s largest audiences, including site administrators — were exempt from certain member restrictions.

Nevertheless, the biased policies, WaPo reported, “contribute to a culture in which a handful of streamers sometimes got more leeway than others,” according to insider reports.

WaPo spoke to “several former Twitch employees” about the leaked document with the filename “do_not_ban_list.” One unnamed former staffer said the list was meant to prevent less informed staffers from “blindly” banning another high-ranking member “for something dumb.”

“Often it was used to allow what we now call IRL streams,” said a former Twitch staffer who helped create the company’s early moderation protocol, through a tool called Better Desk— with “IRL” referring to “in real life.” In the early days of Twitch, prior to 2015, non-gaming-related streams were not allowed. Of course, this is no longer the case — which explains many unproblematic users’ presence on the list.

But a few “repeat rule-breakers” were able “to avoid harsher punishments,” claimed WaPo, such as RiceGum, whose partnership was revoked “way back in the day,” according to one insider. “But Twitch refused to ban him outright because he got viewership,” they said. “So even though he wasn’t a partner, he was treated like one and given partner outreach when he broke the rules.”

Another source confirmed that RiceGum and Tyler1, a streamer with a reputation of verbal abuse, were both “given way more grace than they should have been [given].” the former Twitch employee said. They added, “It wasn’t quite a ‘get out of jail free’ card, but there were clearly some streamers who got treated with more chances or abilities than others.”

Meanwhile, one streamer said Twitch partnerships team member Hassan Bokhari had usurped his power in the company to lord over her channel while the pair dated — before she eventually accused Bokhari of sexual assault and he left the company.

“Twitch partners did get more leniency — [and] maybe still do — but there was never a ‘do not ban this account whatever they do’ list,” said the Better Desk creator.