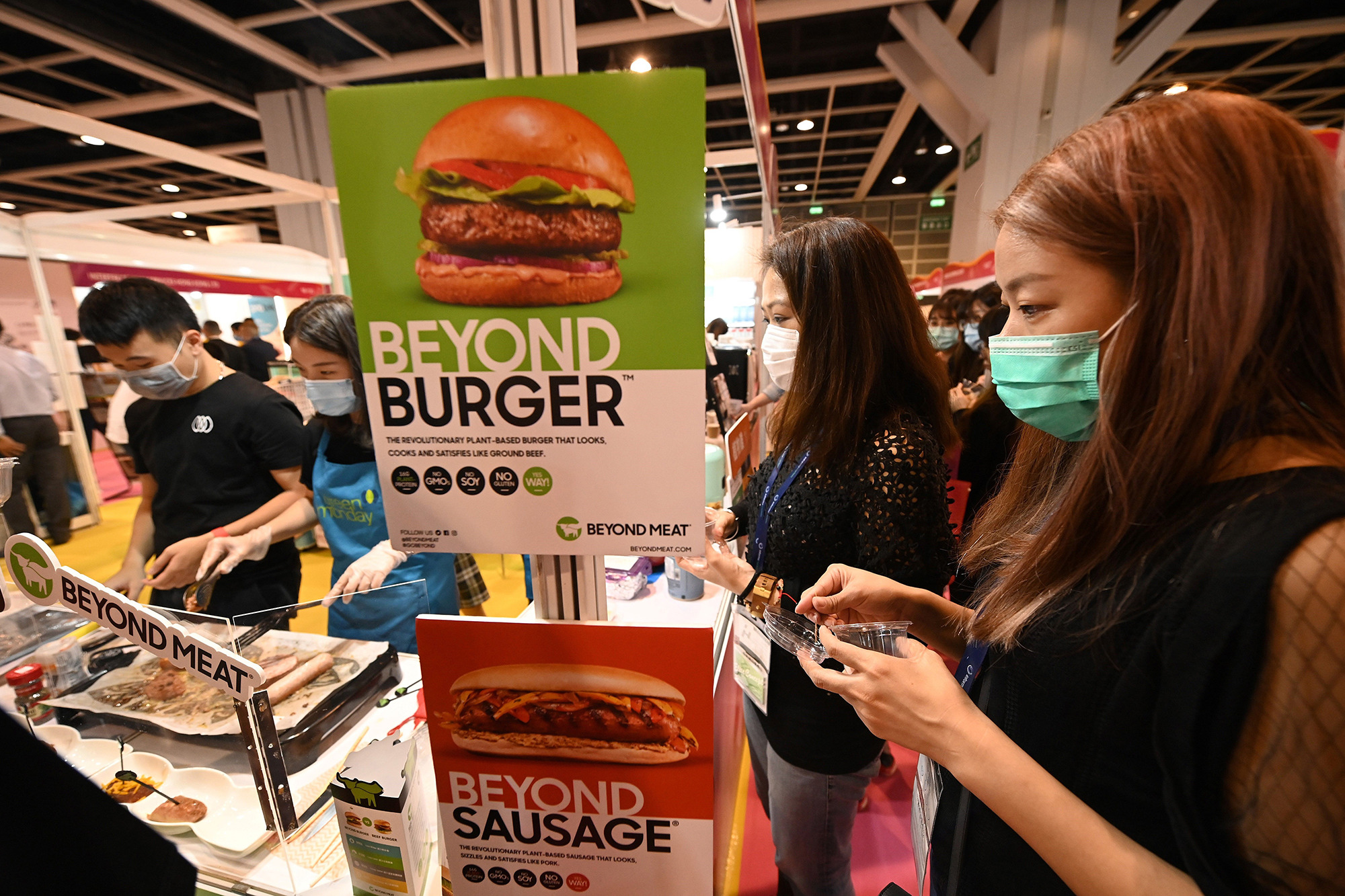 The country that currently consumes about half of the world’s pork is rapidly moving toward a vegan revolution.

China has an $86 billion meat market and is responsible for eating 28% of the global supply, with the average Chinese person devouring 11 pounds of meat annually. But that may soon change, The Guardian reports.

This change is apparently due to a cultural and market shift toward more environmentally aware middle-class consumers, who are beginning to prioritize saving the planet over eating pork daily as a sign of affluence and success.

Increasingly, there is a domestic market for Chinese individuals and institutions that are “willing to pay more” for meat alternatives because “they know they’re getting a healthier product that’s helping ensure the future of the planet their children are inheriting,” Franklin Yao, CEO of a plant-based mince producer in Shanghai, told the Guardian. “That’s priceless.”

Beyond financial status concerns, meat subs are carving out a slice of the market thanks to a new generation of consumers increasingly worried about by international food-related crises such as COVID-19 and African swine fever.

Although the alternative-meat market is currently small in the country, Yao predicts it will soon be saturated and mainstream.

“Chinese consumers are actively looking for more sustainable products,” he told The Guardian. “While the link between meat and the environment is still weak among the majority of the population, the interest is there and China learns fast.”

The Chinese government is on board: In 2016, authorities pledged to bring down carbon emissions partially by asking citizens to cut back on their meat consumption. To advertise the request, the country launched a public campaign with action star Arnold Schwarzenegger and director James Cameron but it has done little to promote the cultural shift since.

Chinese companies are also betting on the fake meat trend, although production costs for plant-based proteins can be prohibitively higher than those for real meat. The founder of Hong Kong’s OmniFoods is hopeful that in-the-works domestic factories will help fix this.

“Obviously, minimizing logistics and middle parties and creating economies of scale will have a big impact on the value chain,” David Yeung said. “As we cut these expenses in China, we foresee a significant price drop.”

Inside the Bigfoot legend at the center of Hulu’s ‘Sasquatch’