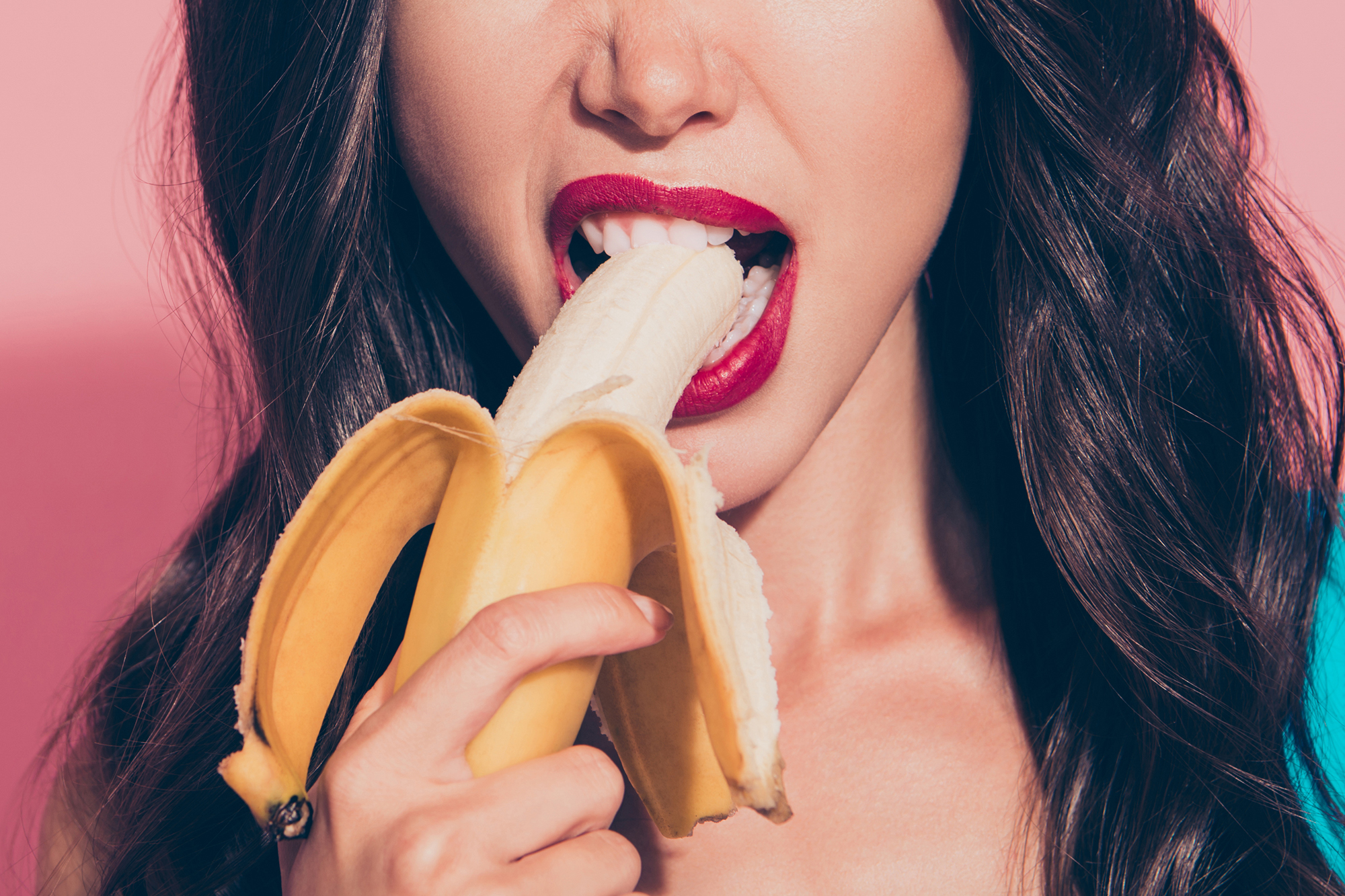 A jaw-dropping TikTok reveals that dentists are able to tell if you’ve recently performed oral sex.

“I get this question a lot,” dentist Huzefa Kapadia said in a now-viral video.

“Just found out the dentist can find out [whether] someone has given [oral sex] or not,” McBrien captioned a video in early February. He’s seen covering his mouth in shock at the brain-busting claim.

Kapadia made a follow-up video further explaining how dentists can easily determine the ins and outs of a patient’s oral sex health.

“Palatal petechiae. This is what it’s called,” he said in a post that’s garnered over 2.5 million views.

“If you like, let’s say, sucking on a lollipop. One or two here or there, not a big deal,” Kapadia said, swapping out genitalia for candy on a stick as a PG way to get his point across.

In the TikTok, Kapadia superimposes an image of a soft palate — which is located in the upper portion of the back of the mouth — infected with palatal petechiae.

“As you can see [there is] bruising of the soft palate and irritation right there,” he says.

People who experience petechiae might notice some soreness in the back of their mouth, as well as some light red bruising from the busted blood vessels that happen during suction, according to experts.

Orthodontist Brad Podray lent his voice to the sloppy topic in a viral clip stamped to his own TikTok profile.

“Sometimes we can tell,” he said of a patient’s oral practices in the video, which boasts a whopping 12.6 million plays to date.

“It’s usually bruising on the soft palate called petechiae. But unless the patient’s really young or shows signs of abuse, we don’t care.”

Topping off his post, Podray referenced a BMJ Case Reports study entitled, “Fellatio-associated erythema of the soft palate: an incidental finding during a routine dental evaluation.” The 2018 study centers on a 47-year-old man who showed up at the dentist with a lesion on the soft palate of his mouth.

Experts found that palatal petechiae are fairly uncommon, and it clears up after about a day or so.

But now that the cat’s out of the bag, mouth specialists all over social media are coming on TikTok to spit knowledge about the taboo truth.

“Hey, I’m a registered dental hygienist. Let’s talk about this,” TikTok user @MandiMaeee said in a trending post. “So a friend of mine sent me this video and was like, ‘Oh, my God, is this true?’ Yes, it is.”

“To say that I’d be able to tell if you did it three years ago? No,” she continued. “But if you did it recently and you were a little bit aggressive about it … Some individuals might have, um, bruising to the palate, if you know what I’m saying. Soooo yes, we can tell.”

Verified TikToker Carter Gallo had his mother, a dental hygienist, reveal that she’s able to tell how her young female patients spend their weekends.

“I used to get these high school girls that would come in Monday morning to get their teeth cleaned, and I’d ask them how their weekend was,” Gallo’s mom said off-camera.

“And they’d go, ‘Oh, it was fine, I didn’t really do too much.’ And you’re looking in their mouth and you’re thinking, ‘Mhmm, you did a lot more than “not too much.” ‘ Yeah, those were the best.”