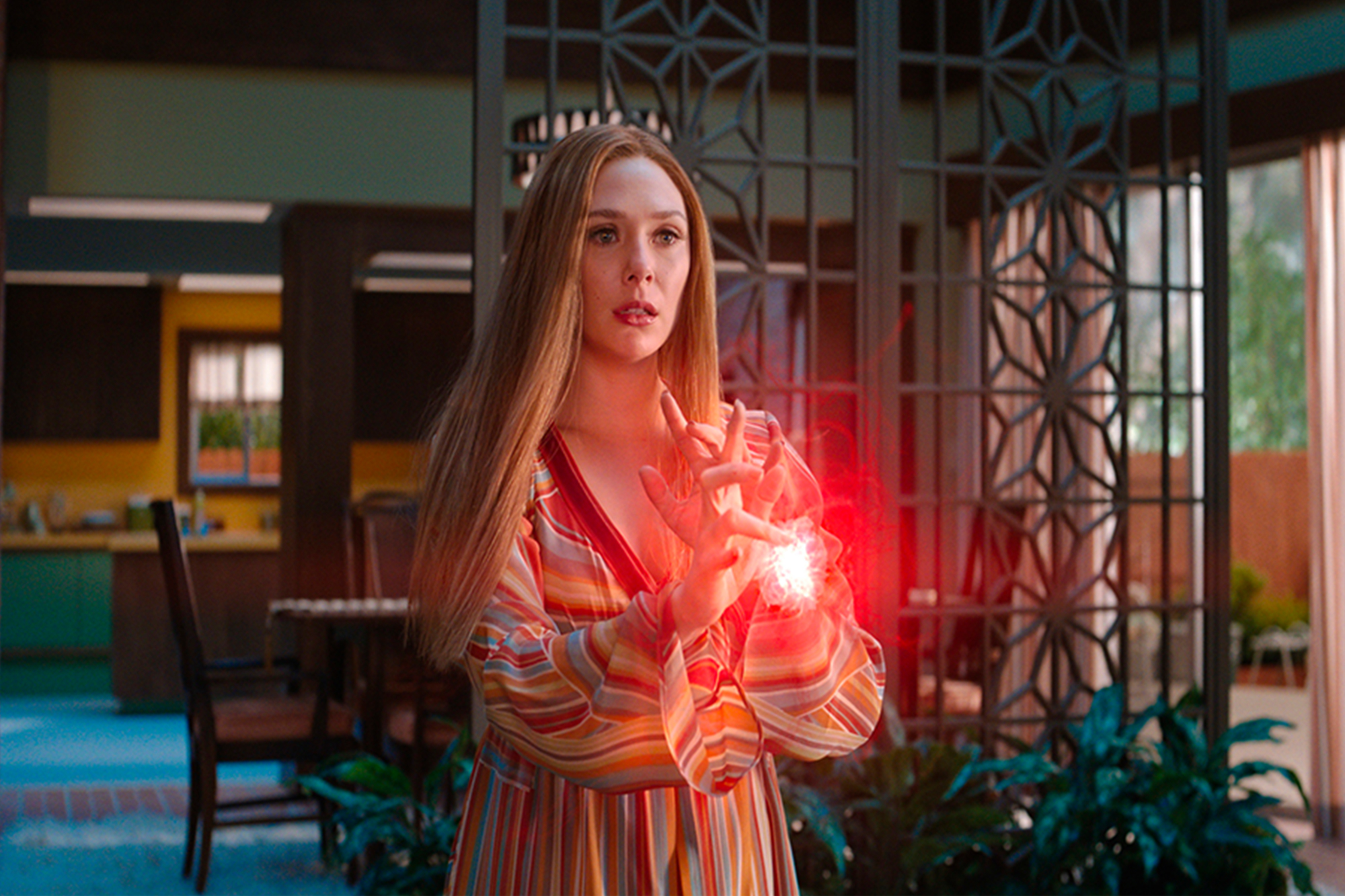 Disney+ hit “WandaVision may have surpassed Netflix’s “Bridgerton” in audience viewership, according to a report.

As of January, “Wandavision” had a viewership of 8,127, meaning that the show has been viewed 81.3 times more than the average TV show according to Variety.

The show has also caused the Disney+ website to crash several times.

Netflix’s “Bridgerton” which was released in December of 2020 has a viewership of 6,808.

Disney’s success with “WandaVision” has also proved to critics that the company is not solely relying on its other original series, “The Mandalorian” to bring in money.

New episodes of “WandaVision” are available every Friday.