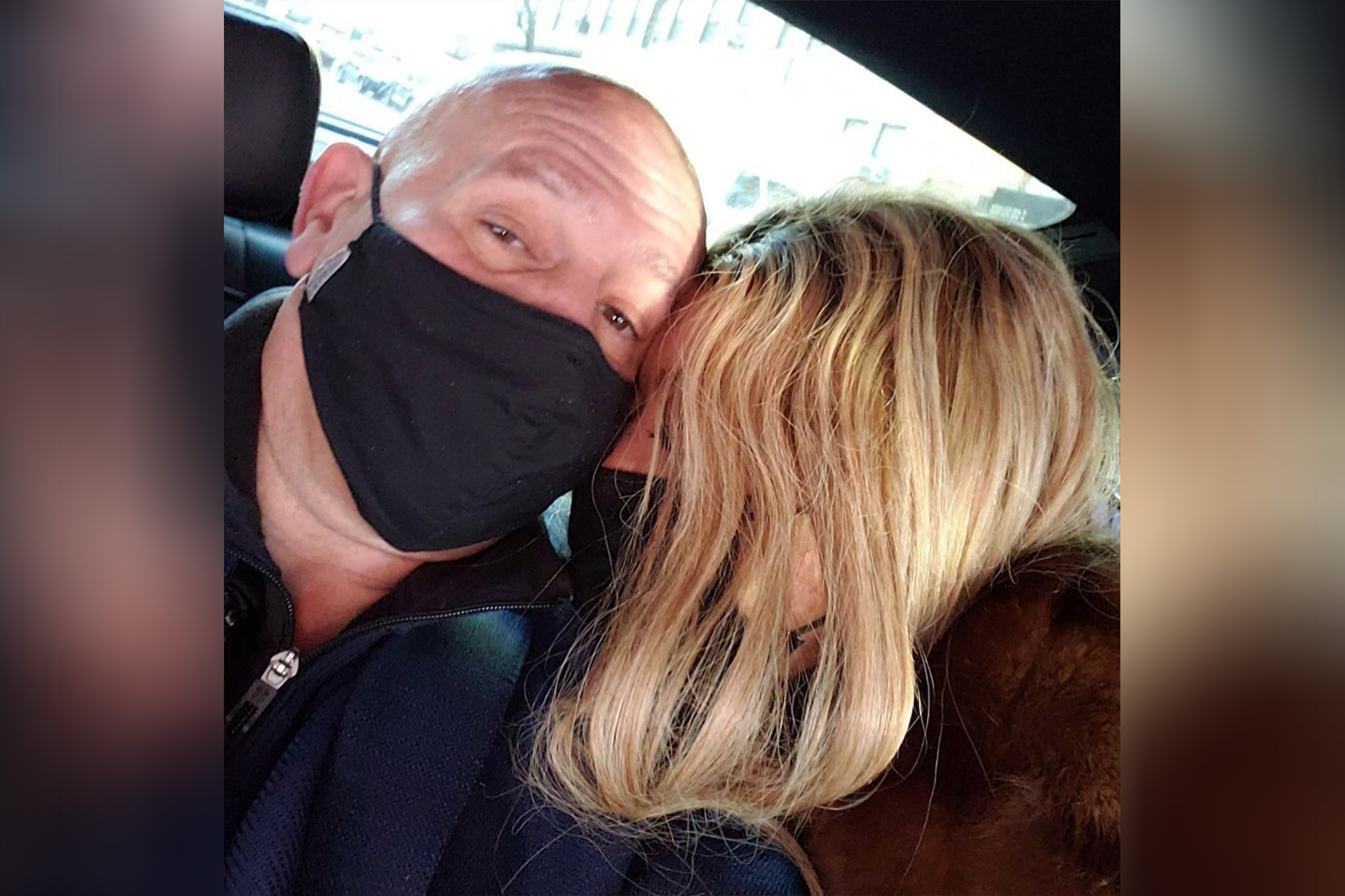 Wendy Williams and Mike Esterman look like they are building something romantic.

The 56-year-old TV host — who chose to go out with the strapping general contractor during a “Date Wendy” segment on her talk show — posted a photo to Instagram of the couple cuddling up in the back of a car.

“Mike & I are having fun!! I’m glad he’s a REAL gentleman,” wrote Williams, who had said on her show Monday that she and Esterman went to the CORE Club, and even ended up smooching.

Williams chose the 55-year-old out of a group of three contestants who vied for her affection during an episode last month.

Williams thought she had “a lot in common” with with Esterman, a Maryland native who described himself as being in the “real estate and home improvement” business and who agreed with Williams over their shared love of boxing and crabs from his home state.

Esterman is also a good friend of Mario Lopez and revealed Lopez thought they would be a good match.

She also included in the post Monday a comment aimed at Lopez, along with musician Randy Jackson and rapper Birdman.

“But @RandyJackson, @birdman & @MarioLopez have tried to block my collards, fried chicken, shrimps, yams, beans, soul roll, Mac & cheese, fish, rice, oxtail & my #carrotcake! We WILL discuss once I gather myself.”

Williams was previously married to Kevin Hunter for more than 20 years before she filed for divorce in April 2019. They share 20-year-old son, Kevin Jr.