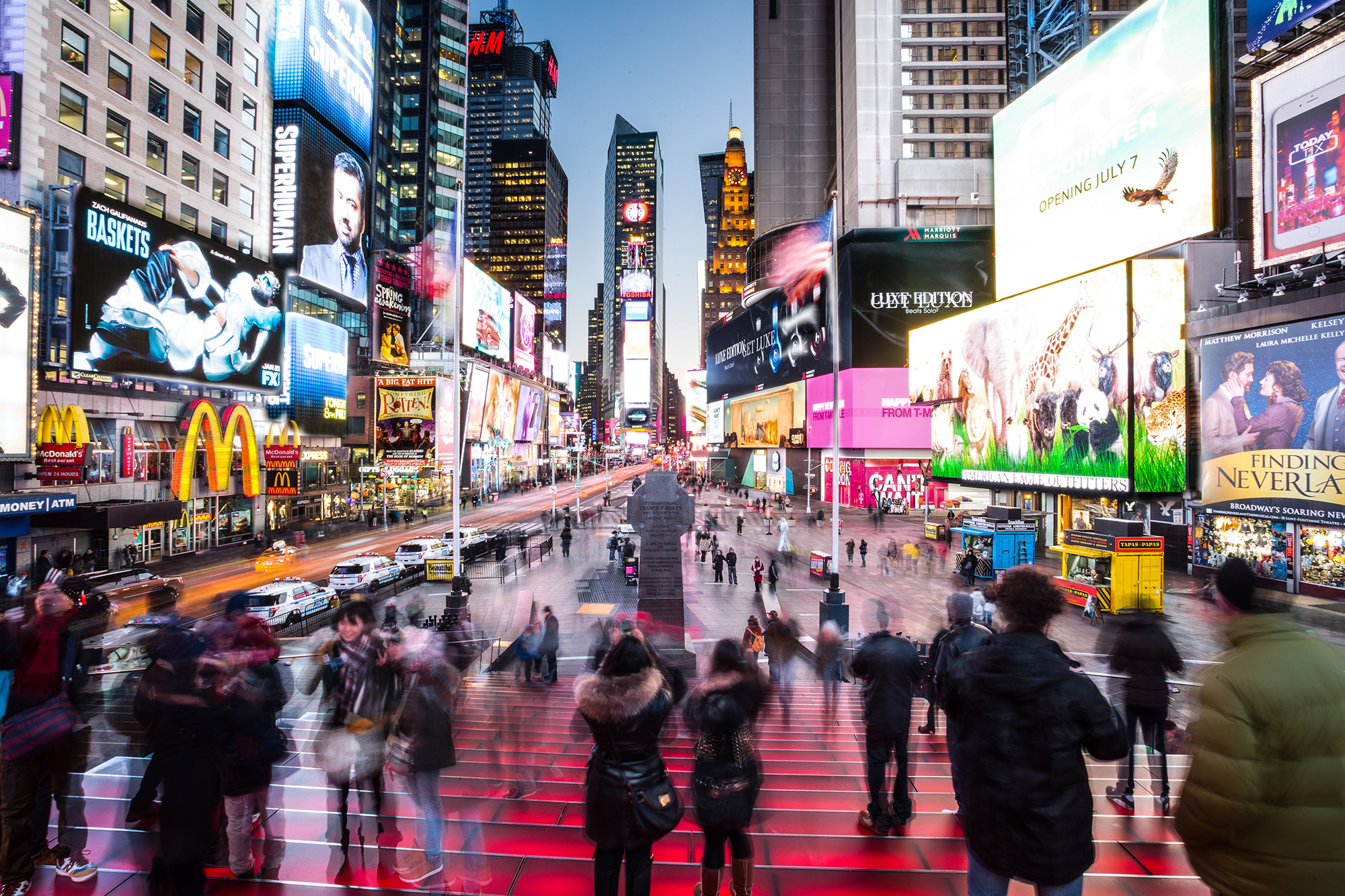 It’s been almost exactly a year since Broadway went dark due to the coronavirus pandemic — but now there’s light on the horizon of the Great White Way.

Broadway insiders are finally looking toward re-opening after months of delayed optimism. But it’ll still be a while before you can see them once again, said Charlotte St. Martin, President of The Broadway League.

St. Martin told NBC New York that productions are expected to hit stages with audiences and all by the fall. This comes after some had hoped for a re-opening early this year.

She expects that some of Broadway’s long-running favorites will be the first to re-open — think “The Lion King,” “The Phantom of the Opera” and “Wicked” — because the cast of those shows “has muscle memory,” St. Martin said.

As for what that re-opening will look like — maybe don’t expect the same experience you enjoyed a year ago, pre-COVID-19. Masks will probably still be worn inside. And St. Martin said the league hasn’t ruled out asking theater-goers for some kind of proof of a negative test or vaccination.

“While we don’t know if that’s going to be the case, I think we would be very supportive of that because we cannot afford to reopen without knowing our cast, our crew, our audience is gonna be safe,” St. Martin said.

One thing that probably will go back to normal are the cramped seating arrangements. Theaters can’t operate financially under social distancing guidelines. So just hope you don’t get seated next to a cougher.

“If the theaters aren’t at least 75 percent full, the shows won’t last,” St. Martin said. “They’ll have to close.”

Over the past year, Broadway workers from shoe makers to costume designers to marquee makers have had to find other kind of work, or make serious sacrifices.

“Our jobs are our spirit,” celloist Kristine Kruta told The Post. She was set to perform with “Jagged Little Pill” but had to put that dream aside when the pandemic hit. “It will be like waking up Christmas morning when we get to go back.”

Businesses in the surrounding area have suffered too. The Theater District’s 13-mile thoroughfare has 335 vacant storefronts as of September — a 78 percent jump from 2017 — with about 25 percent of new closures due to the coronavirus pandemic, according to the study released Friday by Borough President Gale Brewer.