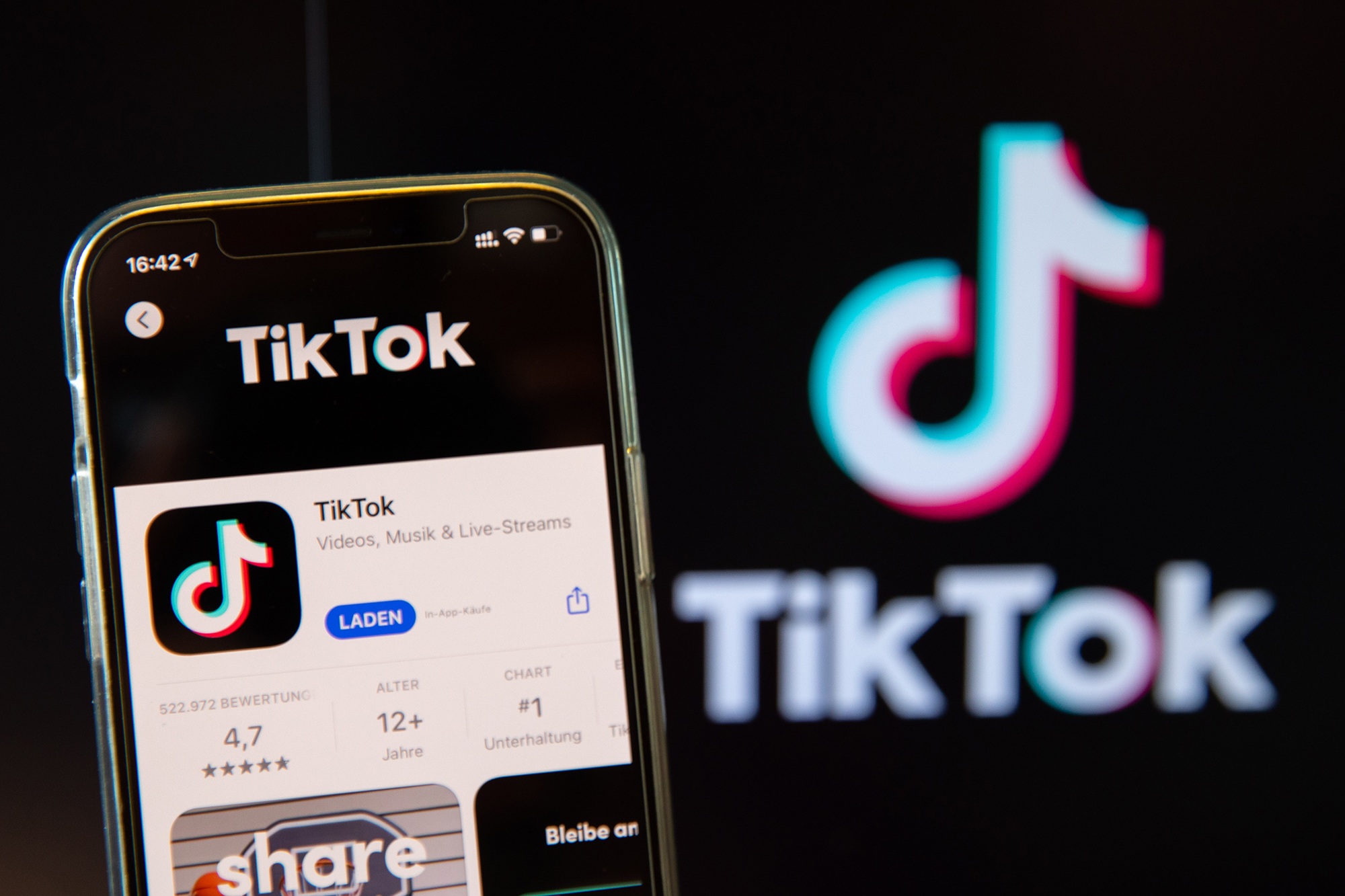 TikTokers have lost a real one.

A feature on the video sharing app that allowed users to narrate their content in a robotic voice has officially left the app — possibly due to a lawsuit involving the real-life woman behind the voice.

The text-to-speech function gave a robotic, Siri-like voice to some of the app’s most viral videos.

But as of this week, users have noticed that the monotonous voice has been replaced by a more upbeat one.

“I DEMAND AN EXPLANATION,” wrote user @fymlili along with the new cheery “imposter” text-to-voice function.

Countless other fans of the robot voice took to TikTok to decry the new change.

But the reason behind the switch may be a legal one. According to a lawsuit obtained by The Post, a voice actress named Bev Standing claimed TikTok used her voice in their text-to-speech function without her permission. The suit, filed May 5, claims that Standing did the voice work for a company called “Institute of Acoustics . . . purportedly for Chinese translations.”

“As far as I’m concerned, TikTok is not my client, and so how they got this audio is unknown,” Standing told Insider.

She added that it’s made getting work harder, since her voice is now widely associated with the app: “This is my livelihood, and I’m behind this mic every single day working, training, teaching. You can’t just take it.”

TikTok’s parent company, ByteDance, has not responded to The Post’s request for comment.

But some users have found a way around the change — by not updating the app.

“My biggest flex is that I still have this monotone, soulless voice,” wrote @notyourbubbe. “I’m afraid to update the app.”