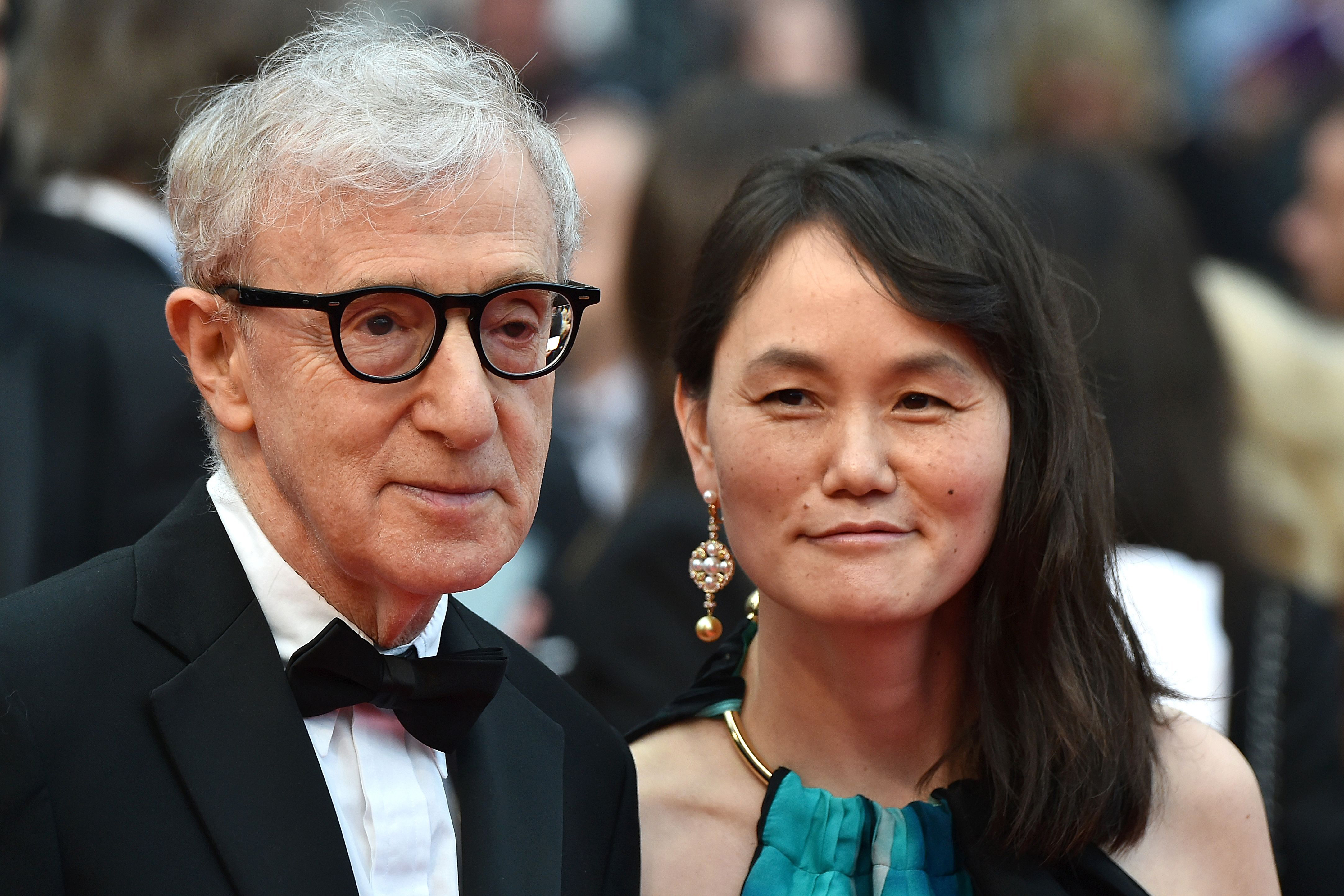 Woody Allen on Sunday slammed the new HBO documentary series about the sexual abuse allegations against him as a “hatchet job” that was “riddled with falsehoods.”

The decades-old accusations that Allen molested Dylan Farrow when she was a child are “categorically false,” the 85-year-old director and his wife, Soon-Yi Previn, 50, said in a statement to The Hollywood Reporter.

“Multiple agencies investigated them at the time and found that, whatever Dylan Farrow may have been led to believe, absolutely no abuse had ever taken place,” the statement said.

The couple broke their silence about “Allen v. Farrow” shortly after the first of four episodes in the docuseries aired.

The series paints a damning picture of the Oscar-winner, delving into the allegation from Mia Farrow’s daughter Dylan that he sexually assaulted her in the family attic in 1992 when she was seven years old. Allen was Mia’s partner during Dylan’s young childhood.

The Academy Award-winning director and his wife accused filmmakers Amy Ziering and Kirby Dick of having “no interest in the truth” and of “collaborating with the Farrows and their enablers.”

The couple said they were only approached by the documentarians two months ago “and given only a matter of days ‘to respond.’”

“Of course, they declined to do so,” the statement said.

The pair also insinuated that HBO may have been biased, due to its business relationship with Allen’s estranged son, Pulitzer Prize-winning journalist Ronan Farrow, who signed a multi-film production deal with the network in 2018.

“It is sadly unsurprising that the network to air this is HBO – which has a standing production deal and business relationship with Ronan Farrow,” the statement said.

“While this shoddy hit piece may gain attention, it does not change the facts.”