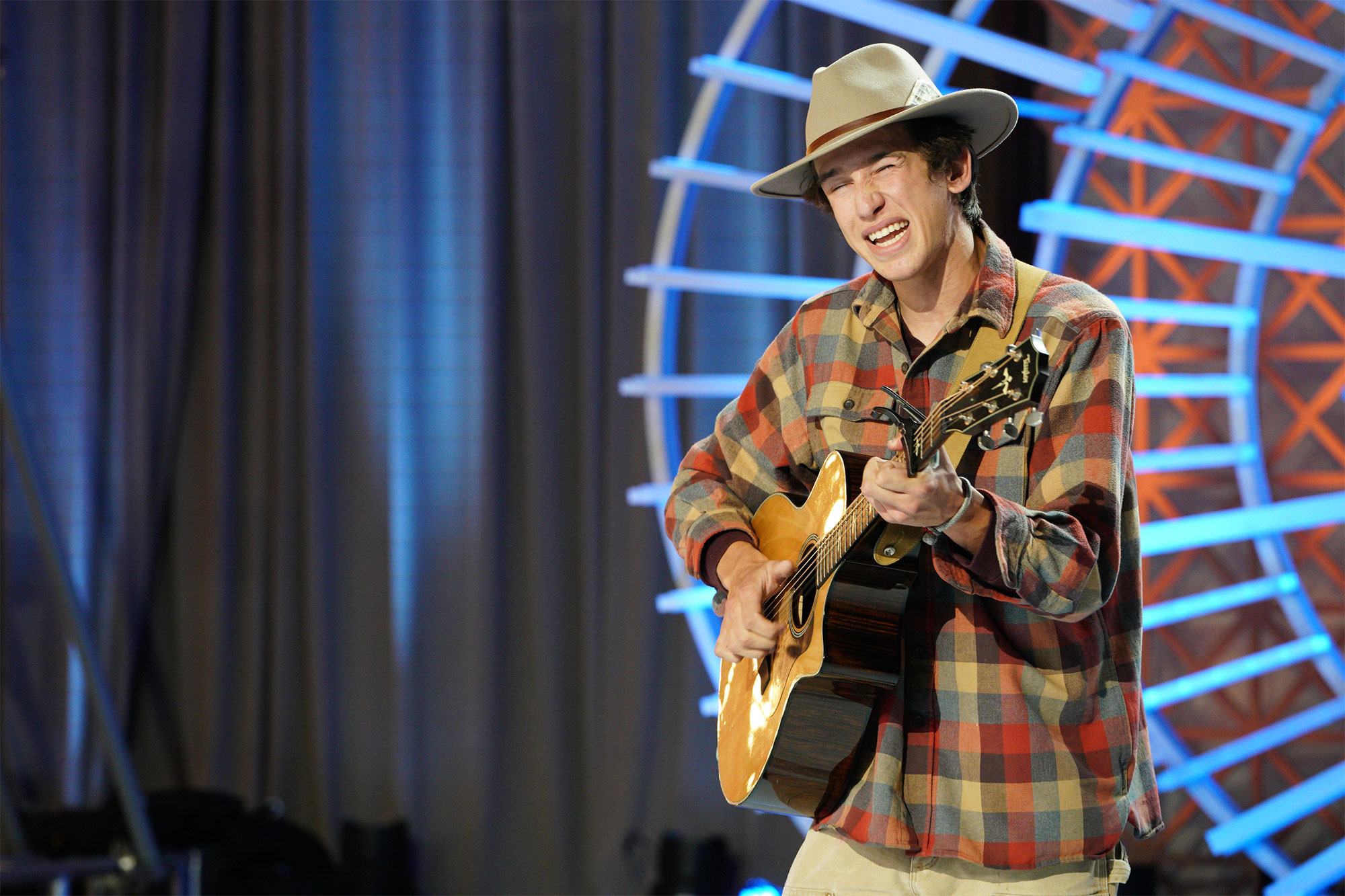 Wyatt Pike has released his first song on the social media platform less than a week after quitting “American Idol,” a shocking move considering he was named into the top 12.

“As promised, here’s a video of my tune ‘Friday Nights’,” he wrote. “I had fun filming this for you yesterday, hope you enjoy! ‘Friday Nights’ is available on all streaming platforms!”

Reps for Pike and “American Idol” did not return The Post’s request for comment.

Fans seem to be loving the acoustic guitar-heavy song, calling him “talented” and sharing heart emojis.

The new song release comes after host Ryan Seacrest delivered the ambiguous news that Pike would not be competing any further in the show.

“Before we get to the results, I have to tell you that finalist Wyatt Pike will not be competing in the competition,” Seacrest, 46, said. “He had to drop out — but we wish him the very best, OK?”

A spokesperson for “American Idol” confirmed to The Post last week that Pike had left the show for “personal reasons,” but an insider claimed that “Wyatt could not continue.”

Pike, however, doubled down on Instagram, parroting what reps said was his motive to leave the show.

“I had to leave the @AmericanIdol competition for personal reasons but am so thankful I get to play music for the rest of my life,” Pike posted Wednesday on Instagram. “Fellow contestants — miss you all, good luck!”

The mysterious early exit came on the heels of the young performer’s show-stopping moment when Pike wowed the judges’ panel with his confident rendition of the Kings of Leon’s 2008 hit “Use Somebody.”

Lionel Richie, 71, said Pike had “a style on stage that we like to watch” and predicted he was on his way to “something big.” Katy Perry, 36, said he had “a little bit of an angle in this competition [because] you’re an authentic singer-writer.”

Following his exit, Pike shared a photo of his hometown in Utah to fans. “Something to feel this through: home,” he wrote. “Thankful for the rollercoaster I’m on today.”